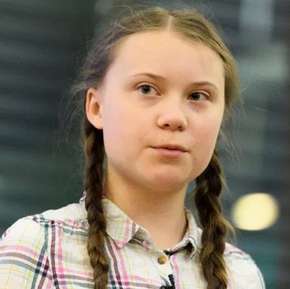 Because we do not have Greta’s time of birth we cannot see MC (* what I am, actions, soul, ie my ego) but we can see the Sun (physical state) and Mercury (* thought)… After all, as the Buddha says, “we are the result of our thoughts.”

The way it is done is exactly as in the field of science, that is, completely missing the personal beliefs of the suspect (me).

The Sun equals PL / PO, JU / CU, KN / JU, UR / PO, NE / ZE, UR / HA and all of this gives us the following interpretation: The person who has an open mind. A mind that submits the body .// Daily family happiness. A lucky day for cooperation. Fortune and success for artists or businesses. The person who becomes happy through his art.// The person who appears as the carrier of an idea. One that represents an idea or belief. Stimulating a propaganda drive. Ideological confrontation. // Fruitless work. The man who tries in vain. Burn-out.// The person suddenly exposed to effects that are harmful to health

MERCURY equals VE / KR, WI / VE, UR / KR, WI / UR, PL / CU, KN / PL, VU / PO,       NE = AD, MA / AD, ME / MA, SO / VU and interpretation as follows: Charity Thoughts. Making or organizing charities.// Mental creation .// Dictator. Providing instant commands.// Remote messaging (by phone, fax, email, etc.). Sudden Thoughts and Ideas .// Thoughts Related to Changes in Family or General Social Terms .// New Connections Through Speech, Writing or Correspondence .// Discussions on Honor, Dignity and Dignity. Thought, but also the view on such issues. The evidence on such issues. (We also see this point in litigation) .// Speeches, writings, opinions or thoughts on new forms of existence .// Someone who has dangerous views. One’s point of view is experiencing serious obstacles and obstacles. Pursuing one’s views and creating enemies for that reason. The extremist.

As you can see, Greta is not really what she shows and seems to be … The argument of some people that she is a compassionate girl because she is vegan collapses because we also have a historical fact that Adolf Hitler was also vegan and …… 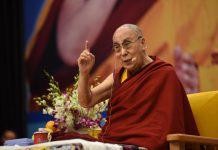 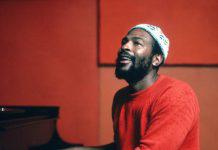 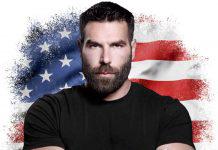 What is Uranian Astrology ?

The pairs of North Node: What the Karma demands….

The pairs of the Moon: I’m My Thoughts 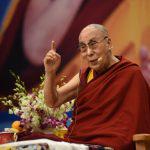 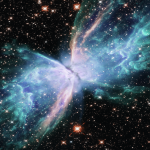 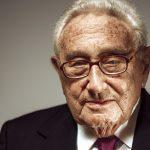